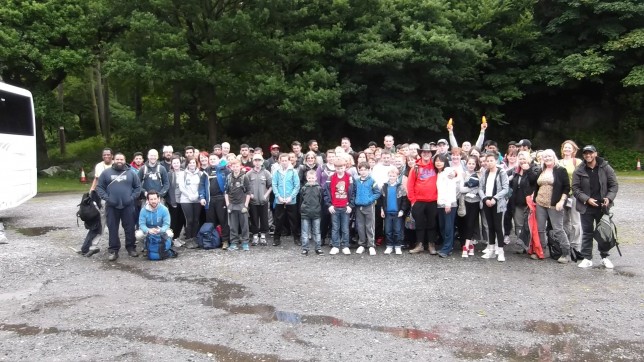 Ed lives in the heart of the local community, and has an unrivalled track record over 18+ years, working with others to make good things happen.

Most importantly, he and the local Green Party team are out-and-about locally year-round, talking with people, working with them to sort out local issues: waste, crime, roads and paths, housing, and other glamorous things..! Get in touch anytime if you need help with something.

And he’s also involved in leading or supporting a range of local community projects and events. These include the following (please follow the links or get in touch to get involved):

Although Ed is our lead candidate, it’s not all about him! The local Green Party team features a bunch of great folk who – between them – co-lead residents groups, volunteer at local schools and charities, undertake community litter-picking and campaigning, and much more. Get in touch to find out more, or to get involved.

(Top image from one of our community hiking trips to Wales.)