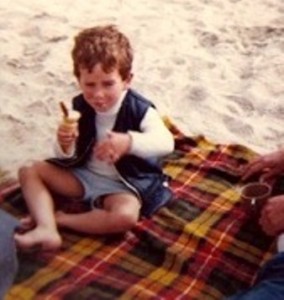 Ed, 42, is originally from an old Sheffield family – but sadly moved south as a child, and grew up in different corners of the UK. He came to Leeds in the 1990s to study at the university, and fell in love with the city on Day 1.

He also co-runs Leeds charity Together for Peace. And he’s previously done mentoring and advice work at the former Park Lane College, and for Leeds youth charity Everything Is Possible, and has worked in retail, pubs, and farming. He’s stood for the Green Party in the Council elections for this area since 2015, and the Parliamentary elections in 2017 and 2019.

He likes football, running, squash, cycling, cats, some dogs, films, coffee, and real ale. He considers himself a Christian, although is not a regular church-goer – and is massively inspired by people he knows of other faiths and none.

Last but not least, he’s married to Tania, with a cracking daughter Emily (7) and son Alex (3). They live in Beeston Hill, in the heart of the local community.